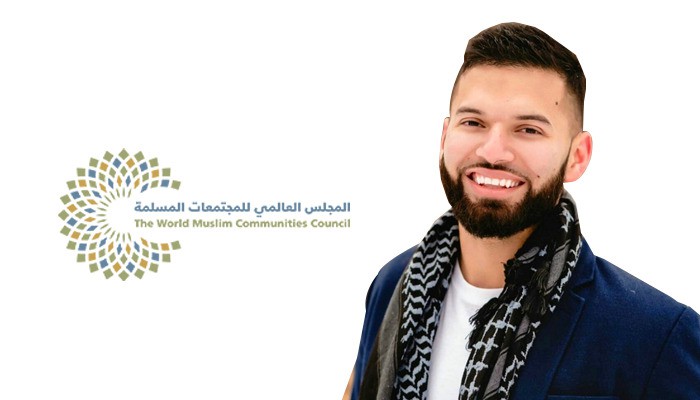 Mr. Hassan Wadi said that public speaking and leadership skills mean influencing, communicating, building relationships and establishing love among members of society, explaining that success as a supervisor and leader requires serious training, self-confidence and confronting the public with professional public speaking skills. He is calling on the children of Muslim communities to develop their leadership skills more to gain important positions in the service of society and the state, thus achieving the benefit and loyalty of the country.

Mr. Wadi affirmed that parents should develop the life skills of their children in parallel with educational skills, as well as leadership skills from the early years, explaining that it is necessary to be good listeners, to know ourselves and share our stories with others, and to be different and distinguished from others.

Responding to "How to success as a leader?", Mr. Wadi said that it requires a hard work, acquiring life skills, work and learning from different life experiences, especially difficult ones. He is answering to the question of "How to create a career?", he said, through supporting others, family members and society, to achieve the good of all mankind and to focus on multidisciplinary. 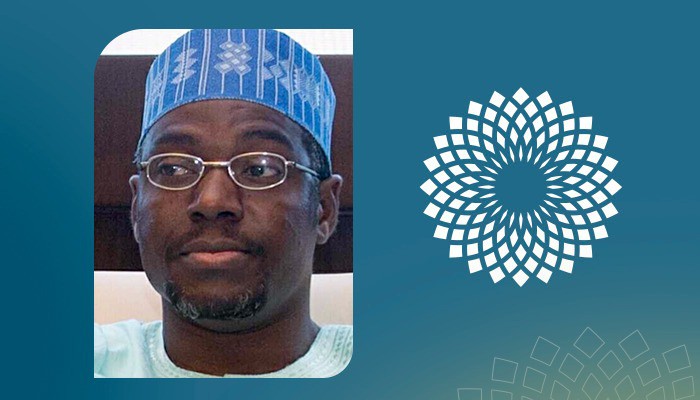 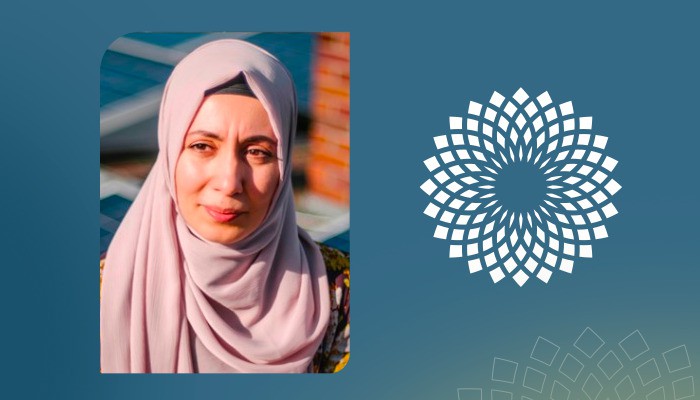 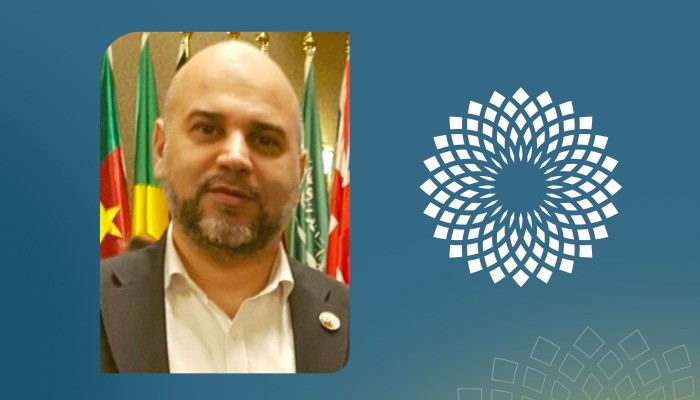 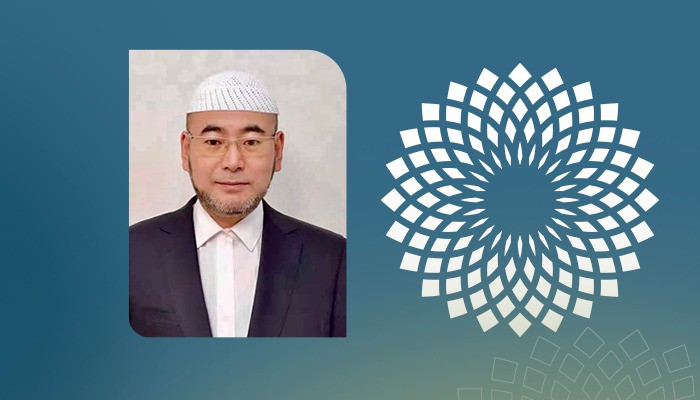