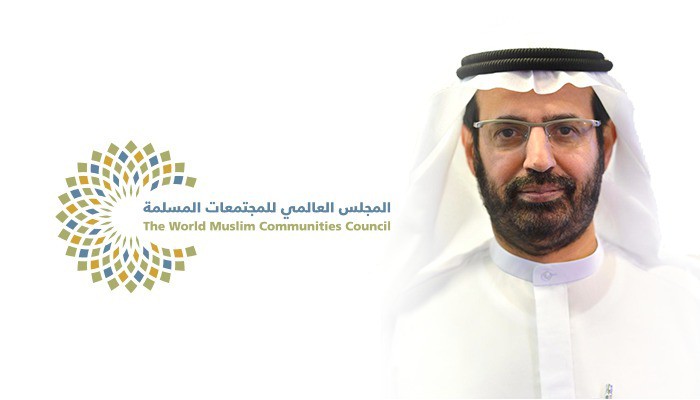 Chairman of The World Muslim Communities Council: The Day of Human Fraternity Carries Lofty Human Messages from Abu Dhabi to The World

His Excellency Dr. Ali Rashid Al-Nuaimi, Chairman of The World Muslim Communities Council, congratulated all mankind on the occasion of the International Day of Human Fraternity, which falls on 4th February of every year, stressing that this historic event carries noble humanitarian messages from the UAE capital Abu Dhabi to the world, to establish the values ​​of coexistence, tolerance, and the spread of love, fraternity and peace in all parts of the globe.

His Excellency added: “Today, February 4, the world celebrates the International Day of Human Fraternity, which was adopted by the United Nations, after an initiative presented by the United Arab Emirates, the Kingdom of Bahrain, Egypt, and Saudi Arabia. This day aims to promote common values, world peace and consolidate  solidarity, integration, tolerance and acceptance of the other. The importance of adopting it also comes from the international recognition of the document of "Buman Fraternity" signed by the Grand Imam Sheikh Dr. Ahmed Al-Tayeb, Sheikh of Al-Azhar, and His Holiness Pope Francis, Pope of the Catholic Church, in Abu Dhabi on February 4, 2019".

His Excellency called for the necessity of solidarity between all religions, nationalities and ethnicities in this difficult phase of human history, as the Corona epidemic did not distinguish between anyone and afflicted everyone without exception, as well as terrorism that targets us without discrimination. He is stressing the rejection of violence, incitement and hate speech, and calling for working to spread the culture of peace, accepting the other and bring about the peace that all religions and legislations call for, because of its great impact and response.

His Excellency highlighted the importance of the Human Fraternity Document at all levels, stressing that it is a comprehensive document for all the values ​​of goodness, safety and coexistence in order to achieve the interest of human beings with realistic and real practices that seek to spread morals and sublime values, respect freedom of belief, protect places of worship, confront terrorism, enhance the concept of citizenship and consolidate yhe relationship of the East and the West, serving humanity and achieving a prosperous future for all.

The Chairman of The World Muslim Communities Council stressed the need to continue working to activate the principles of the Human Fraternity Document, and to promote integration and joint work. He thanks and appreciate those in charge of the Human Fraternity Festival that starts today from Abu Dhabi to the world, through important sessions and dialogues that achieve the goals of this virtual international forum in establishing the principles of the Human Fraternity Document and celebrating what the founding leader, the late Sheikh Zayed bin Sultan Al Nahyan represents as a model of human fraternity to be emulated in promoting national identity and values ​​of human fraternity.

His Excellency explained that The World Muslim Communities Council adopts the values ​​that promote human fraternity, as it seeks to enable Muslim communities to positively integrate into their countries; to achieve harmony between adherence to religion and belonging to the homeland, in a way that contributes to the achievement of civilizational foundation and peaceful coexistence among all. 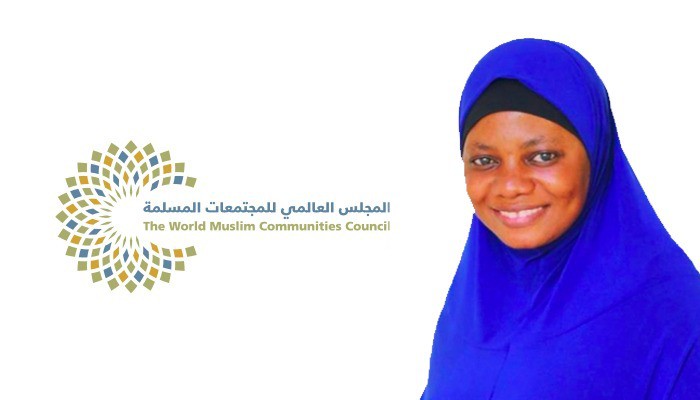 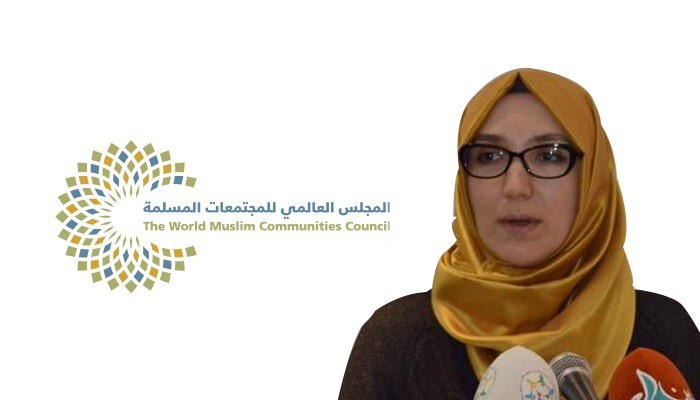 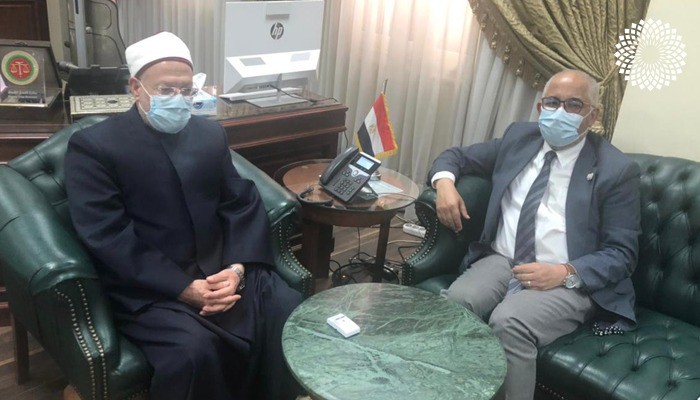 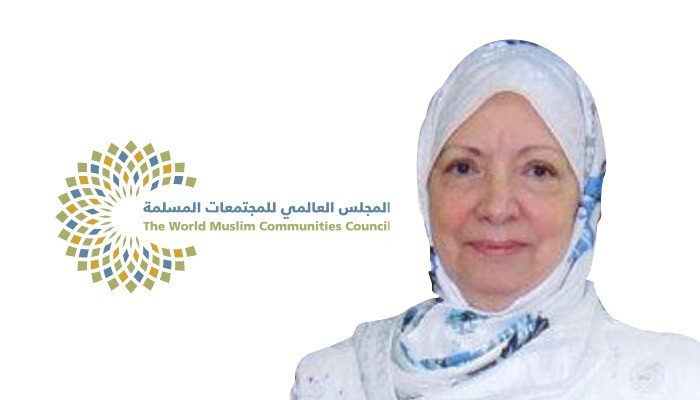