HE Dr. Ali Rashid Al Nuaimi, TWMCC Chairman, receives, Thursday, HE Dr. Datou Othman Hassan, the Minister of State for the Affairs of Labour and Professional Education, the Chairman of the Development Foundation for Muslims of Cambodia at TWMCC headquarters based in Abu Dhabi, UAE.

The two parties have addressed ways to cementing cooperation between the TWMCC and Cambodia Muslim Communities as well as mutual common experiences in promoting community peace, security, tolerance and co-existence among Muslim communities. In addition to promoting values of moderation and inter-faith dialogue all over the world and securing the effective role of professional education in tackling hate speech and extremism in order to achieve an Islamic development for Muslim communities that would guarantee a full inclusion of Muslims in their homelands.

In this regard, HE Dr. Ali Rashid Al Nuaimi, TWMCC Chairman stated the the TWMCC mission in bringing about an intellectual and cultural change in different countries around the globe that would urge their individuals to be genuine partners in building civilization, calling for peace, leading tolerance, co-existence and giving.

On his side, the Cambodian Minister has lauded the role played by the TWMCC in promoting values of co-existence and citizenship and countering hate speech and extremism worldwide.

It's worth mentioning that the TWMCC is an international non-governmental organization headquartered in the capital of the UAE, Abu Dhabi. It is regarded as an experience home to rationalize organizations and associations operating in Muslim communities and renew their ideology and optimize their performance for the purpose of achieving one single goal which has to do with the inclusion of Muslim communities in their countries in a way that would assure a perfect citizenship and an utter belonging of Islam 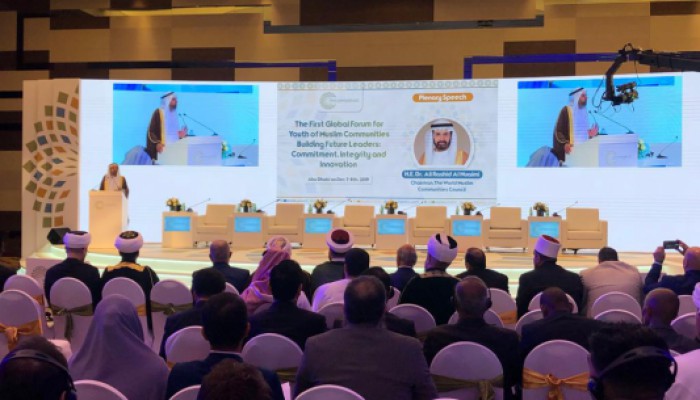 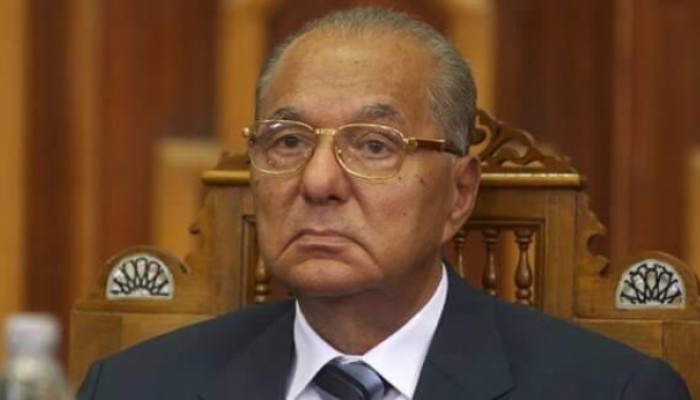 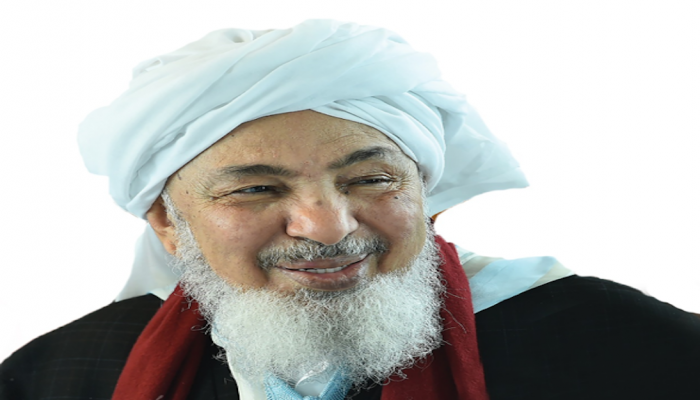