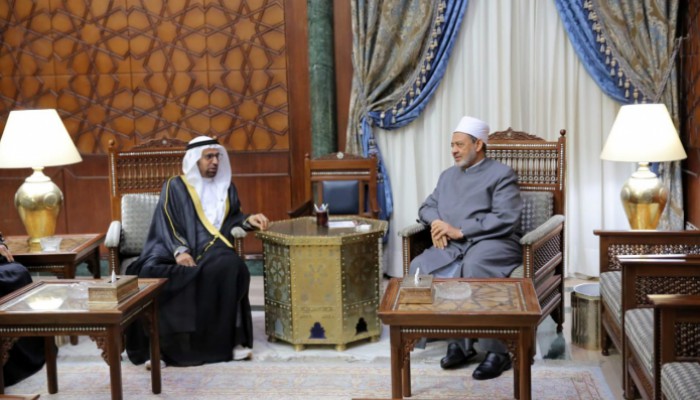 The  delegation of The World Muslim Communities Council praised the efforts of the Grand Imam and his global role in spreading the values ​​of peace, confronting extremist ideology and building bridges of dialogue and communication with religious leaders around the world.

Al-Azhar Grand Sheikh Dr. Ahmed Al-Tayeb expressed his deep thanks and appreciation to the UAE leadership, government and people for their sincere heartfelt feelings, adding that the UAE has become a symbol of peace.