A delegation from The World Muslim Communities Council, headed by HE Dr. Ali Rashid Al Nuaimi, TWMCC Chairman of the Council, visited the Museum of Combating Terrorism and Extremism in Xinjiang, China. The museum highlights the efforts of Beijing and the local Xinjiang government in fighting terrorism and extremism, as the Chinese authorities and the regional government succeeded in taking measures to protect the innocent from the terrorism 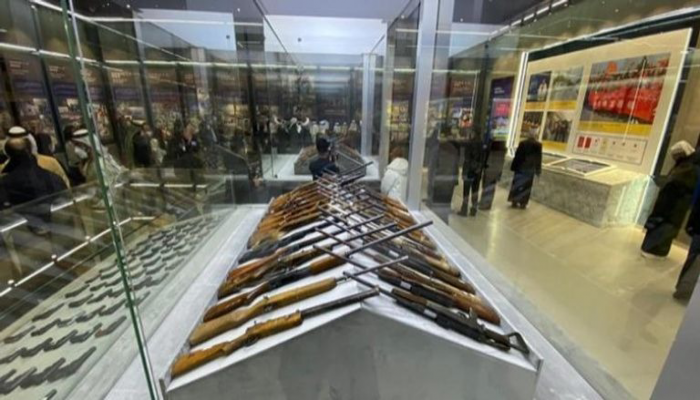 The museum includes three pavilions, the first includes the main conditions of the Xinjiang region from its beginning to the stage of development and prosperity

In the third pavilion, national unity and coalescence are embodied among the components of the Xinjiang region, which is currently witnessing a stage of prosperity and development within the framework of the new development concept adopted by the Chinese government