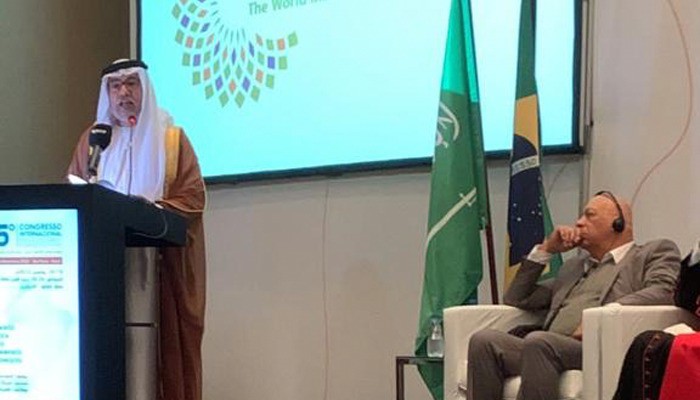 HE Dr Mohamed Bechari, Secretary-General of The World Muslim Communities Council, said that hate speech is an attack on diversity and the values ​​of tolerance and peace and violates the United Nations Charter.

Bechari added, during his participation in 35th International Conference of Muslims of Latin America and Caribbean, which is organized by the Islamic Dawah Center in Brazil under the auspices of the Ministry of Islamic Affairs, Call and Guidance in the Kingdom of Saudi Arabia, that hatred is no longer limited to religious hostility, but has extended to sectarian and ethnic hostility and the rejection of coexistence.

He stressed that religious extremism and sectarian fanaticism inevitably lead to hatred and that extremism and hatred are two sides of the same coin and threaten global peace and security, and confronting them has become closer to culture.

The Secretary-General of the World Council of Muslim Communities stated that the United Arab Emirates is a role model in confronting hate speech by devoting it to the concepts of tolerance and coexistence among people of different religions. Therefore, we must spread the culture of tolerance and peaceful coexistence through religious sermons and supportive electronic content, as we must revise educational curricula and decisions to include the concepts of citizenship, peace and tolerance. 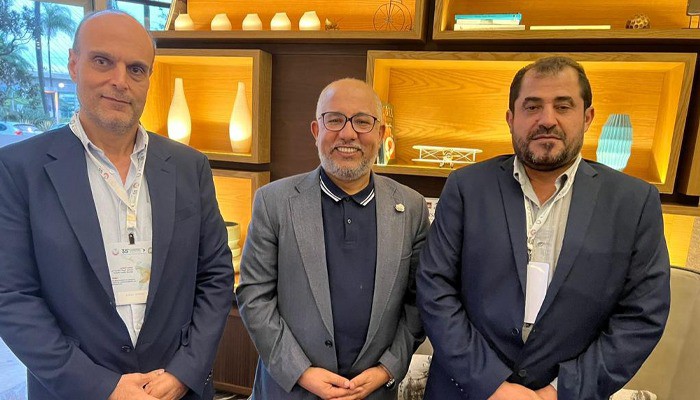 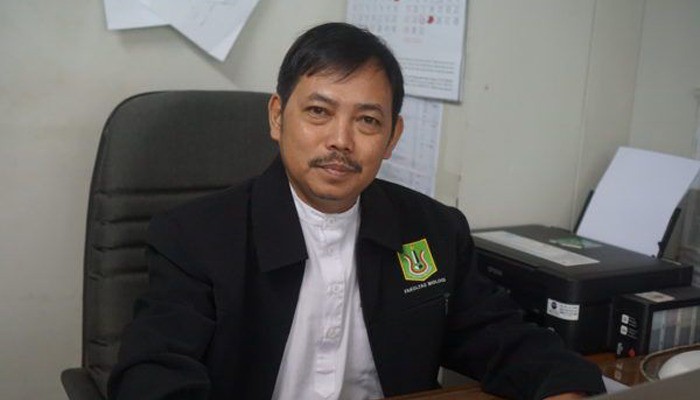