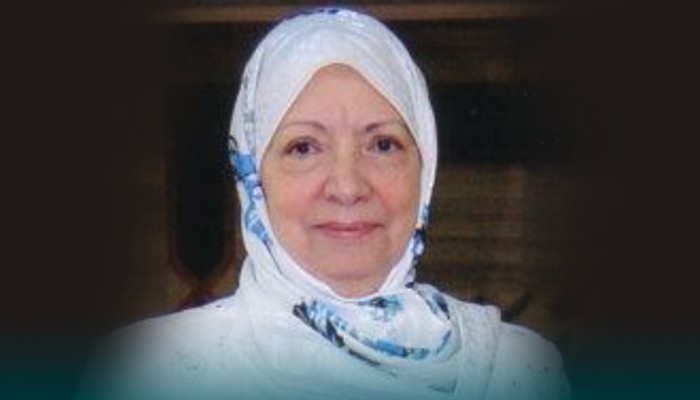 The head of the European Muslim Women Forum in Switzerland added that Allah has imposed upon us filial piety and kindness to our parents, especially if one or both of them have reached old age, noting that if neither parent is able to live alone, his son or daughter must bring him to live with him and help him.

The President of the European Muslim Women Forum in Switzerland emphasized that righteousness is not only honoring one’s parents, but a person must also be righteous towards his wife, daughter and sister, and to spend on them during his life, not wait until his death because money is Allah’s money, gave it to us to see how we spend it, as the Holy Prophet said, “The best of you is the one who is best to his family"

The World Muslim Communities Council is an international non-governmental organization, headquartered in the UAE capital Abu Dhabi. It is considered a think tank to rationalize organizations and societies working in Muslim societies, renew their thinking and improve their performance in order to achieve one goal; The integration of Muslim societies in their countries, in a way that their members realize the perfection of citizenship and complete affiliation with the Islamic religion.The council seeks, through holding dozens of virtual conferences, seminars and activities, to localize the concepts of religious, ethnic and cultural pluralism, in a manner that preserves human dignity and respect for his beliefs, and establishes the values ​​of moderation, dialogue, tolerance and belonging to the homelands. 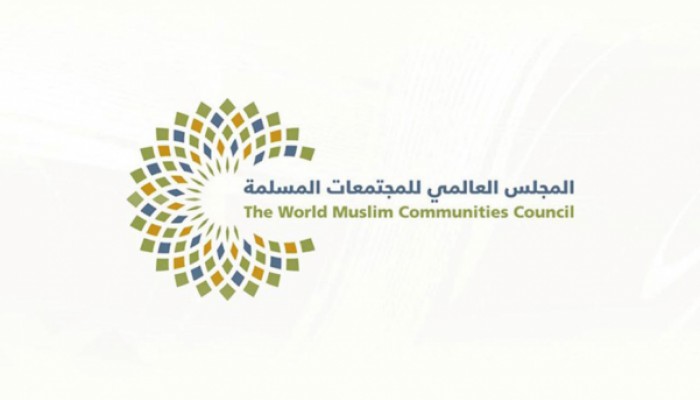 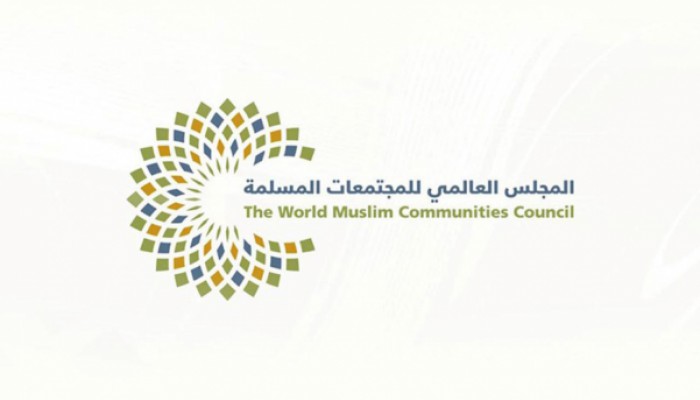 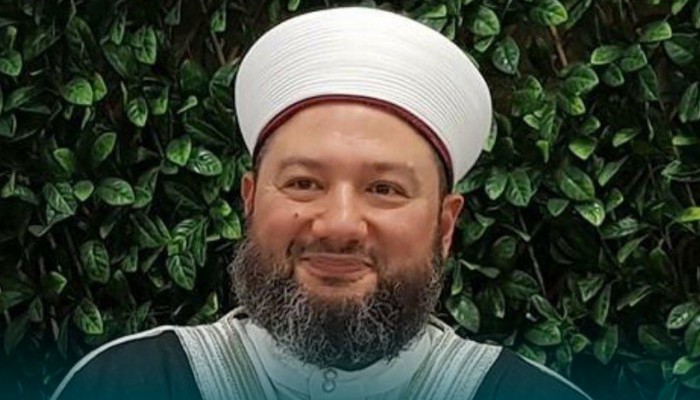 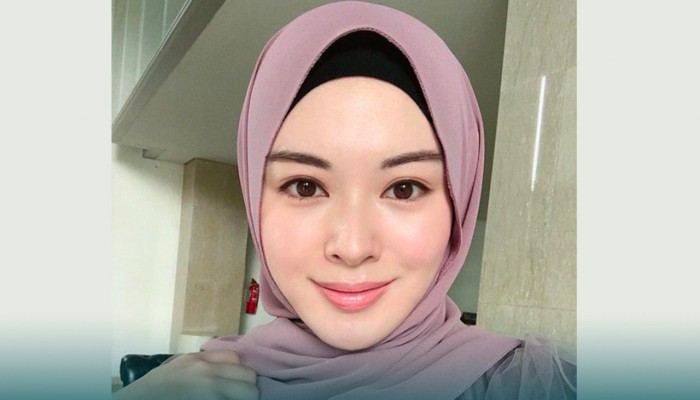