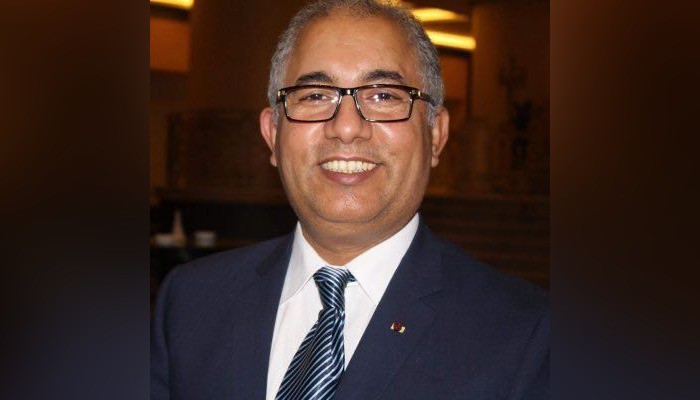 The Secretary-General: Issues of Muslim Communities are the most Important for Muslims outside Islamic world*

His Excellency Dr. Mohamed Bechari, Secretary-General of The World Muslim Communities Council, said that Muslim communities needs and problems differ from the rest of the Islamic world, enumerating some of which in Europe, America, China and India, such as the problem of integration, interpretation of Islamic political and legal texts among others.

This came during the two virtual lectures delivered by His Excellency on Tuesday, March 22, 2022, in front of members of the Council of Ulemas of the Religious Administration of Muslims of the Russian Federation, “Fatwa Making and Muslim Communities Jurisprudence: Theory and Application”, and "Fatwa, Citizenship and Demands of the Age". Where he pointed to the importance of the fatwa and the jurisprudence of Muslim minorities abroad, explaining that a third of Muslims, or nearly 500 million people, live outside the Islamic world.

The Council of Ulemas will discuss, within two days, the new reports submitted to the members of the council, which will form the basis of subsequent fatwas, in addition to approving the fatwas previously discussed.

The Council of Ulemas is a collective advisory body, which was formed to study scientific and theological issues and find appropriate solutions, guided in its work by the principles of the Qur’an, the Sunnah, the opinion of senior and trusted Muslim scholars from the four schools of jurisprudence, the rules of traditional religious practice of Muslims in Russia, the legislation in force in the Russian Federation, in addition to the approved rules of procedures of the Religious Administration for Muslims of the Russian Federation.

The Council of Ulemas recently issued the first volume of fatwas, which includes more than 20 detailed studies of recent fatwas issued by international organizations with competence.