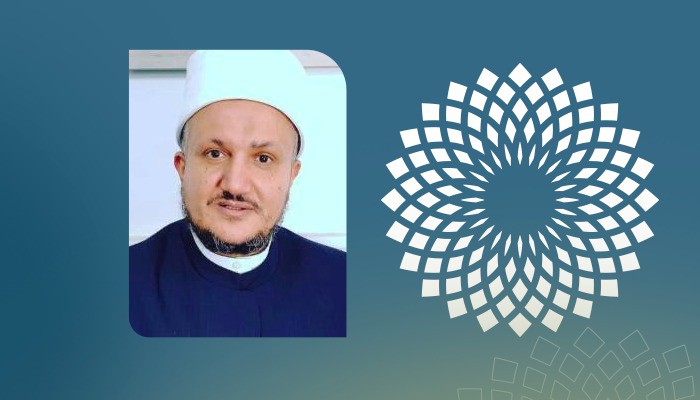 Dr. Abdel Hamid Metwally: Conquest of Mecca is Supported from Allah and Humanity of Inspiring Leader

Dr. Abdel Hamid Metwally: Conquest of Mecca is Supported from Allah and Humanity of Inspiring Leader Among the daily Ramadan lectures, The World Muslim Communities Council organized, on Sunday May 2, 2021, a lecture entitled "Conquest of Mecca"

Dr. Abdel Hamid Metwally: Conquest of Mecca is Supported from Allah and Humanity of Inspiring Leader Among the daily Ramadan lectures, The World Muslim Communities Council organized, on Sunday May 2, 2021, a lecture entitled "Conquest of Mecca", in which Prof. Dr. Abduel Hamid Metwally, President of the Supreme Council of Imams and Islamic Affairs in Brazil, spoke via the Council's social media pages. Professor Metwally said that the Conquest of Mecca came on the twentieth of Ramadan in the eighth year of the Hijra, and it was one of the greatest victories of the Holy Prophet, especially since it stands at the threshold of the last ten days of Ramadan. At this day he returned to Mecca victoriously after he left pursuited. He pointed out that conquering Mecca raised the values ​​of peace and morals, to achieve global security. He added, "The conquest of Mecca revealed the genius of the leader Mohamed (PBUH) and his humanity, which was evident by he is saying:“ Go, you are the freedmen". Metwally continued that we should call to our religion with the generosity of our morals and the beauty of our behavior. Dr. Abd al-Hamid Metwally revealed that the Messenger entered Mecca with his intention to forgive, especially that Muslims are advocates of peace and mercy. Dr. Abdul Hamid Metwally enumerated some of the lessons from the Conquest of Mecca, such as the humility of the victors, tolerance and forgiveness, especially when our Messenger issued a general amnesty to all Quraish people, and returned the keys of the Kaaba to its bearer, Othman bin Talha. The Messenger (PBUH) taught on this day his companions, loyalty, love, pardon. Dr. Abdul Hamid Al-Ansari confirmed that the Conquest of Mecca confirms that if Allah desires something, He will facilitate its causes. The Conquest of Mecca also revealed the Messenger's kindness, and his pardon for those who offended him, without neglecting the importance of the values ​​of justice and truth. It is noteworthy that the World Muslim Communities Council is an international non-governmental organization, headquartered in the UAE capital Abu Dhabi. It is considered a think tank to rationalize organizations and societies working in Muslim societies, renew their thinking and improve their performance in order to achieve one goal; The integration of Muslim societies in their countries, in a way that their members realize the perfection of citizenship and complete affiliation with the Islamic religion. The council seeks, through holding dozens of virtual conferences, seminars and activities, to localize the concepts of religious, ethnic and cultural pluralism, in a manner that preserves human dignity and respect for his beliefs, and establishes the values ​​of moderation, dialogue, tolerance and belonging to the homelands. 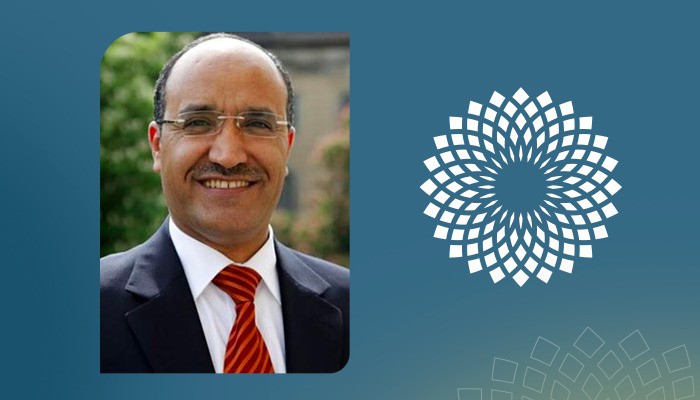 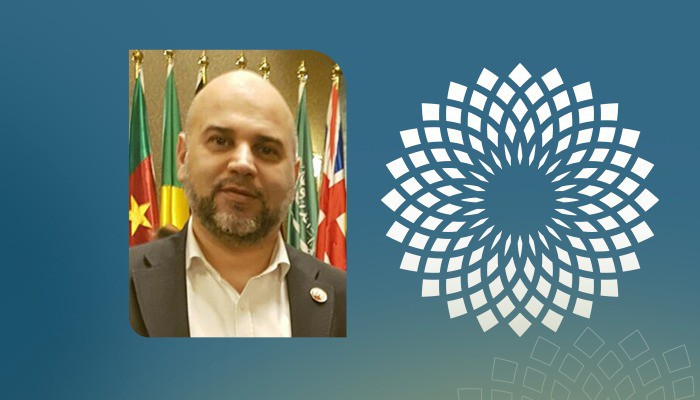 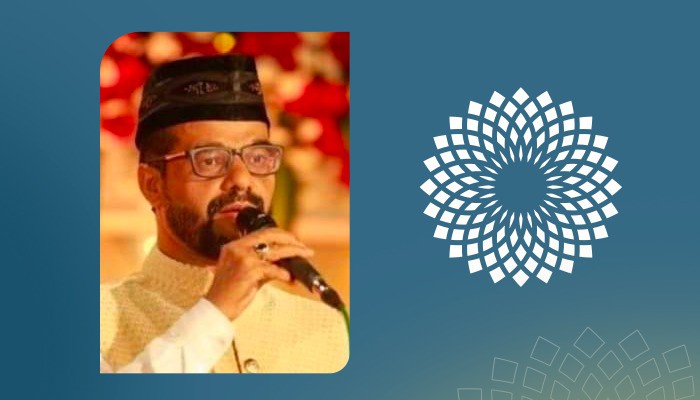