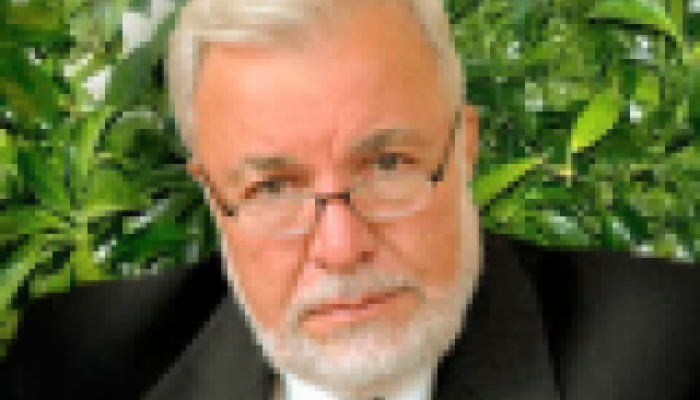 American Muslims, from fear to pluralism

When America woke up on the morning after 9/11/2001 it was more religiously and ethnically diverse than ever before. The wave of immigration in the first half of the twentieth century made the United States a microcosm of the world. This new diversity had important religious implications, as new communities of Hindus, Muslims, Buddhists, Sikhs, and others put down roots in America. Some Americans, saw this diversity as true strength. Others were, and continue to be, threatened by it and are arguing once again for immigration restrictions. The issues of immigration and identity have once again risen to the top of the American political and social agenda and it is very divisive.

In 2005, more people from Muslim-majority countries became legal permanent United States residents—nearly 96,000—than there had been in any other year in the previous two decades. In 2009, more than 115,000 Muslims became legal residents of the United States.

The new religious landscape of America has created new challenges for “the great American experiment”. In the United States, there is a good percentage of Americans with prejudice towards Muslim Americans. It exists among both men and women, young and old, uneducated and learned.

Most Muslims who migrated to the United States in the last twenty years expected the United States to be a nation built on the values of freedom of religion and basic civil liberties that are enshrined in the Bill of Rights and have been upheld time and time again by the United States Congress and courts. They expected basic respect for the rights of minority groups throughout the country, whether these minorities are ethnic, religious, political, geographic or social. All Americans—progressives and conservatives alike—are presumed to share these core values that have formed the backbone of an inclusive, diversified society for nearly 250 years. Yet this nation has never been more divided than it is right now, and never before has the challenge of understanding survival for a minority in a diverse society been as great as it is today.

Faced with this major ethnic and religious diversity, Americans responded with a variety of reactions. Today, those who felt threatened by this religious and ethnic diversity have chosen to target and scapegoat Muslims, along with an exaggerated fear, hatred, and hostility toward them that is perpetuated by negative stereotypes. The language of hatred, however, is increasingly translated into crimes committed against Muslims and others perceived as Muslims. The hate crimes are increasing every year since 9/11 and they are producing a variety of positive and negative reactions.

American Muslims learned a lot since 9/11. They became aware that they are facing an existential threat, and they are responding in many ways.

“At the same time, Muslims in the United States have become distinct from other Muslims around the world, they have embraced the American tradition of civil religion, which mixes a sense of transcendent purpose with a sense of civic duty. Understanding Islam as an American religion, and understanding why anti-Muslim groups react to Islam the way they do, is the only way to de-escalate the tension surrounding the religion in America and abroad”.

The following list of initiatives have been taken by American Muslims as a response to hate group accusations that Muslims are unable, because of their religion, to integrate into American culture:

-           The formation of coalitions with other minorities in various parts of the United States.

-           The involvement in the democratic process within the city, state, and on the federal level.

-           The opening up of mosques for their neighbors and answering questions about Islam.

-           The initiation of “Meet a Muslim Day” inviting people to visit Muslims in their homes, in their schools or in their mosques.

-           The opening of new clinics to provide free medical care for the neighbors.

-           Volunteering for work in hospitals and other public places.

-           Opening their mosques increasingly as shelters to people affected by natural disasters.

-           Raising funds for victims of mass shootings and other crimes committed by white supremacists and others.

-           Forming or participating in the formation of national organizations to push back the haters such as Shoulder to Shoulder, The Coalition of Virtues and the Interfaith Alliance.

-           Writing books, articles and participating in public talks and lectures in Universities and places of worship.

-           Started with personal initiatives programs in colleges and universities to spread Islamic knowledge based on community needs such as training Imams and chaplains.

-           Established, through their organizations such as IIIT, chairs for Islamic studies at various Ivy League universities.

All Muslim minorities in the West must reinvest in and reform religious education. The communities need to teach the faith with confidence, creativity and sophistication, but also with caution.

One of the great challenges most communities face is the lack of representation of many segments of the community, especially women. Muslims must establish equal representation for women and for youth. From my observation, this should apply to every Muslim community throughout the West.

Another challenge is the issue of “moderation”. Our religion is sacred, and must remain so. We do not change our traditions merely because times have changed. I believe, like the overwhelming majority of Muslims do, that ritual prayers should be led by men. But given this obligation, we should at least provide women with the opportunity to have leadership positions within our Islamic centers and mosques.

We need to develop and perpetuate new ways of thinking. Too many mosques and communities are still using failed leadership models. Too many Muslim institutions are mired in a narrative of victimization. Too many have no mechanism for producing and training new leaders. Challenging the traditional way of thinking, and the traditionalist Muslims at the mosque, will not be easy.