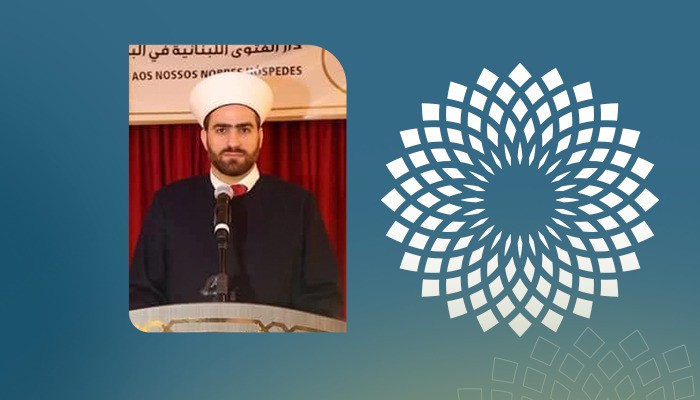 Sheikh Ali Al-Khatib said that fasting is a strict obligation, as the Messenger (PBUH) used to preach to his companions about Ramadan, when the gates of Heaven is opening, and the gates of Hell is closing. He is stressing that one of the virtues of Ramadan is that it is the month of mercy, good deeds, obedience, generosity and charity by helping orphans, widows and the needy.

He also mentioned that among the virtues of the blessed month of Ramadan is that it is a month of doubling the reward, forgiveness. It includes the Qadr Night. It has two joys for the fasting person: when breaking the fast, and when meeting Allah.

Sheikh Ali Al-Khatib explained that Ramadan has greatness, pride, blessings and purity. Allah Almighty mentioned Ramadan in the Qur’an, which revealed in the blessed month. He is calling on young people for the message of Islam on goodness, peace and renaissance of society that contribute in stability and prosperity.

"We in Brazil enjoy security, safety, peace and appreciation. We live a message of love, fraternity, peace and coexistence with all components and religions."