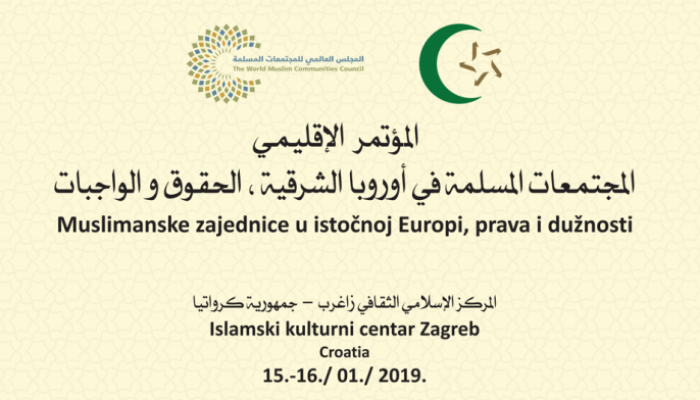 The conference seekeed to achieve a number of objectives, including highlighting the Croatian model in organizing the relationship of religion to the state and society, encouraging dialogue and coexistence initiatives, furthermore, fortifying the Muslims from the currents extremism and violence, as well as highlighting the role of Islamic centers in achieving the spiritual security for Muslims and national harmony with other components of the community.