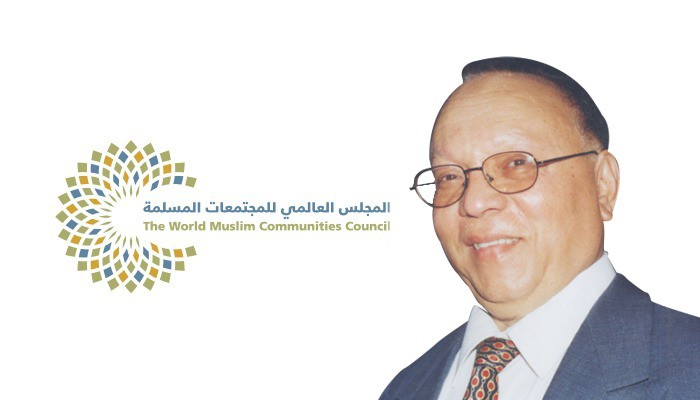 Dr. Nabil Al-Samalouti said that the Islamic discourse is a serious and constructive participation in building the human being and the homeland according to the Islamic approach, although it differs according to the nature of each society and its peculiarities and differences, stressing that one of the characteristics of this discourse is that it be a national speech.

Al-Samalouti explained that the preacher of the religious rhetoric (Imam) should enjoy several conditions, including knowing the belief and its foundations for monotheism, achievement of the pillars of Iman and the pillars of Islam, studying Sharia sciences and fiqh of reality in balance, achieving the system of ethics and values ​​and highlighting the role of Islamic civilization in the progress of humanity.

He emphasized that the Imam should strive in his religious discourse to achieve settling of mind, human, land, state and the hereafter, and work to establish a culture of peace, coexistence and pluralism as a divine among all human, and knowing that the fatwa varies according to time, place and circumstances.

Dr. Nabil Al-Samalouti also enumerated the characteristics of a correct religious preaching discourse, which including that it 8s easy not difficult, annd auspices not repulsive; seeking acquaintance, pluralism, civilization, hope, progress, peace and security for all; against atonement; calling for a civil constitutional state, and affirming knowledge and action.