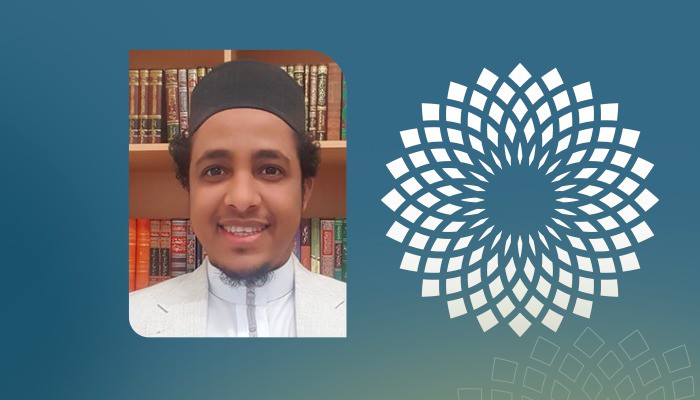 Among the daily Ramadan lectures, The World Muslim Communities Council organized, on Wednesday, April 21, 2021, a lecture entitled "Flexibility of Fasting and Prying During Corona Time," in which Imam Abdul Qadir Ali, from the German capital Berlin, spoke via the Council's social media pages.

Imam Abd al-Qadir Ali defined flexibility as the exact opposite of hardship. It is the expansion, easing, and take the excuses that Allah Almighty gave to the Islamic nation as a gift, stressing that the approach of Islam is mercy and humanity and ease in transactions to achieve worldly and eschatological interests.

He cited several Quranic verses from the Qur’an, such as (Verily, with the hardship, there is relief), (We sent you not, but as a Mercy for all creatures.), and (Allah intends every facility for you; He does not want to put to difficulties).

Imam Abd al-Qadir Ali also presented the manifestations of flexibility in fasting and prying during Corona pandemic, including reducing Tarawih prayer from 20 to 10 rak'ahs, and Corona's fatwas that allowed vaccinations because they break the fast, as well as the permissibility of breakfast of the patient and the traveler and other cases, explaining that the prayer of congregation is not obligatory to prevent the spread of disease, and possibility of performing tarawih and congregational prayers at home. All this is to make it easier for the worshipers during this crisis that the world is experiencing.