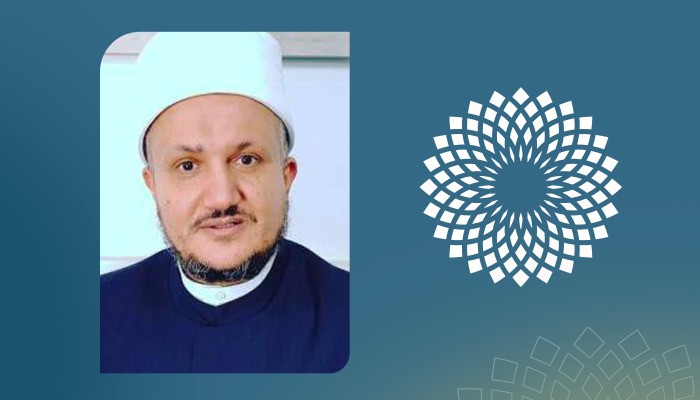 Among the daily Ramadan lectures, The World Muslim Communities Council organized, on Thursday April 29, 2021, a lecture entitled "Battle of Badr", in which Sheikh Dr. Abdl al-Hamid Metwally, Chairman of the Supreme Council of Imams and Islamic Affairs in Latin America and the Caribbean, spoke viia the Council's social media pages.

Sheikh Dr.Metwally said that Badr is one of the first battles of the Holy Prophet (PBUH) that changed the history, as it established the noble qualities, explaining that one of the most prominent sermons learned from the Battle of Badr is that it made Muslims advocates of peace and mercy, as it taught us to establish justice and equality for all.

He added, "Our religion guides us with a good example in confronting the scourges of the soul and the three prohibitions (pride, hypocrisy, bad deeds) that destroy human beings."

Sheikh Dr. Abd al-Hamid Metwally enumerated some of Badr lessons and sermons, such as Muslims did not initiate any fighting, but were keen to restore the rights, and seeking help from Allah and obey his Messenger. He is stressing the importance of good faith, trust, steadfastness and taking advantage of victory, preparing for the future, and adhering to Islamic morals and controls.

He pointed out that the Battle of Badr taught Muslims to be humble to achieve divine victory, seeking beautiful patience with sincerity and steadfastness on the truth, as well as seeking to love goodness, peace and safety for others, and forgiveness even if one able to punish.