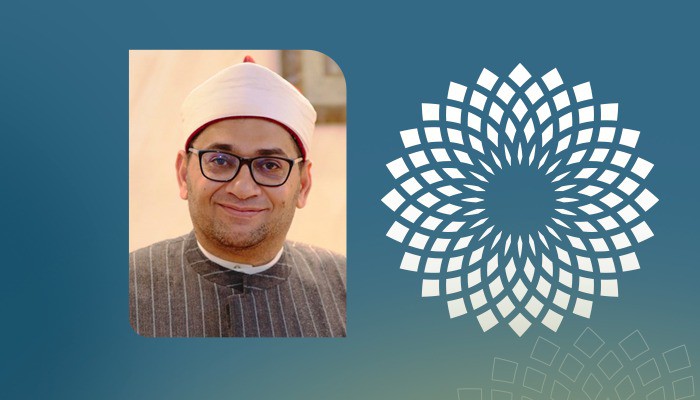 Among the the daily virtual Ramadan lectures, The World Muslim Communities Council organized, on Monday 14 Ramadan 1442 AH / April 26, 2021, a lecture entitled "With Allah: Faithful and Ethical Development", in which Sheikh Dr. Ahmed Ali Suleiman, Member of the Supreme Council for Islamic Affairs in Egypt, and the former Executive Director of the Association of Islamic Universities, spoke via the Council's social media pages.

Dr. Ahmed Ali Suleiman said that Ramadan is the month of repentance, mercy, the Qur’an, forgiveness, charity, prayer, supplication, righteousness, and the spread of peace. He is affirming that our noble Prophet Mohamed (may God bless him and grant him peace) brought the final universal message of Islam to save humanity from its enemies, the most important of which are poverty, hunger, disease and backwardness, and that the Noble Qur’an included a complete constitution and a great approach to building human on solid divine foundations.

He explained that the strength of a society is measured by the extent of its faithful, educational, moral, social, scientific, economic, military and political strength, as Islam presented an integrated and unique value system that would reform the individual and society, developing life, and achieving the desired progress and prosperity for the Islamic nation.

Dr. Suleiman pointed out that Islamic values ​​are considered an authentic religious demand, and that the value system is the basis and the general rule that must be present, effective and influential in order for society to rise. He is noting that social solidarity and righteousness in Islam is not specific to Muslims only, but includes all human beings of different religions.