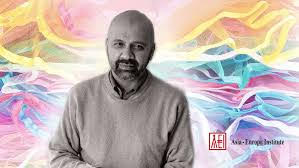 Africa, being a vast continent, has generally not only been recognized by its different geographical regions but it has also been identified by its various political groupings; as a consequence of these variations each of these groupings or rather regional blocks have too reflected their particular character traits. One of the key character traits that Southern African countries possess compared to Northern African states is religious freedom; a characteristic that has been further strengthened by the African notion of Botho/Ubuntu. Worded differently, the latter concept, which underlines the notion of humanness that simplistically implies you are because of me and vice versa, reinforces the constitutional system that guarantees the rights of beliefs and practices of each and every citizen and resident in the region.

So if one restricts the region to the Republic of South Africa and its nearest neighbors and a few outside that circle then that argument applies across the board. Though this might be an overgeneralization and acceptably so when comparing it to other regions continentally, there are exceptions where this general practice has been disregarded and flouted as a result of certain regimes obstinate position towards certain religious traditions and because of their stereotypical notions of the Other. Here one may cite Angola and the Kingdom of Eswatini as two examples that have, at times, been out of sync with all the other countries in the Southern African Development Community.

That said and turning the attention to the regions or this regional block’s Muslim communities, one may argue and demonstrate to what extent the countries in this block have respected and tolerated other religious traditions and particularly Islam; a religious tradition that has been hyped by the media for the wrong reasons. Instead of weighing up Islam’s philosophy and its set of socio-religious practices, the media gave much publicity to its political dimension; an aspect that has been literally and figuratively been hijacked by radical and extremists groups. Scanning newspapers regionally over the past two decades and more, it was observed that the mainstream media seems to have echoed the thoughts of Reuters and other media outlets without questioning the validity of their arguments as regards the views of the majority of Muslims towards certain violent acts.

Nonetheless, what one wishes to underscore in this short essay is the fact that Muslim communities across the region have enjoyed the freedom to express their religious identity without governments clamping down or muzzling their voices. What needs to be stressed and made clear is the fact that religious freedom as a regional policy has helped through its educational systems to teach the current generation of learners to show reverence towards members of other religious traditions and alongside that too honor their dignity via dialogue and cooperation; and these respectful attitudes have been advance by ubuntu. One may thus further make the point that compared to other regions Southern Africa may be described as a safe haven for its tiny but sprawling Muslim communities; at this juncture, the essay shifts by extracting examples of communities that have relished their freedom over the past two decades and more.

Starting with South Africa that has – as the saying goes – the most liberal Constitution continentally, its Muslim community has shown its resilience and its vibrancy since it became a democracy in 1994. Confining oneself to the political front and as this essay is being written, the country has permitted the formation of Muslim parties to contest the national/regional elections and this has been so over the twenty five years. During the first decade, for example, the Africa Muslim Party and the Islamic Party participated; later the Cape Muslim Congress was formed to contest the local elections and during the past two elections Al-Jama’at Party joined to do likewise.

Besides these specific parties many Muslim candidates joined various parties from the ANC to the New Freedom Party with no one objecting to their presence and their participation. And over the years the government had various Muslims who acted as Ministers. The first Minister of Justice after 1994 was Advocate Abdullah Omar and at present (2019) while Mrs. Naledi Pandor is still the Minister of Higher Education and Training, Mr. Ebrahim Patel held the portfolio being the Minister of Economic Affairs.

When turning to Botswana, one noted similar developments but on a much smaller scale since the Muslims compared to those in South Africa are numerically tiny but visible through its Botswana Muslim Association that was formed way back in 1955. Its current president, Mr. Sattar Dada is also the Botswana Democratic Party’s treasurer; he, in fact, has been in this post for many years and this is evidence of the trust that the BDP has had and still have in him. Apart from him, there are other Muslims that are also politically involved but they belonged to the opposition parties.

Leaving Botswana and trekking to Mozambique, one noted related outcomes where the Muslims have been recognized as an important part of that society. Anyone familiar with this country will know that the northern part is a heavily Muslim populated region where their religio-political leaders made use of the Arabic script to write their letters and religious texts during the late 19th and early 20th century; something similar to what was witnessed among South Africa’s Cape Muslims during the same period. That aside, the government has over the years had Muslim ministers in its cabinet not to appease the Muslim community; these appointments were done on merit and nothing else. It is thus of interest to record that since independence most of those who were appointed as Ministers of Justice were Muslims; for the record, at the end of 1990 when the country adopted a revised Constitution it was Minister Ussumane Aly Dauto who supervised it and during 1994 when the country opted to hold its first multiparty elections Frelimo appointed José Ibraimo Abudo.

In conclusion, these communities have participated actively in the region’s civil societies and that is where they left their mark. Wherever they were involved they left a noteworthy legacy; be it in the building industry, the clothing sector or any other field the Muslim community demonstrated that they were quite safe in the region’s democratic spaces.

And, as such, they actively participated at all levels. So for them and particularly those refugees and migrants who landed up in this region, the feeling of freedom that they dreamt of was not a pipe dream but a reality. In spite of the shortcomings (such as crime and corruption) and small pockets of extremists groups that exist and issues that they have  encountered regionally, they have experienced reasonable respect and comparative contentment. It is indeed a safe haven for all, and one can only exclaim loudly: hamdan lillahi (praise be the Almighty) for such a region, for such a largely tolerant regional ubuntu-oriented society, and for such considerate socio-political-minded leaders! 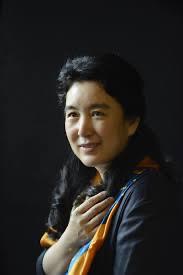 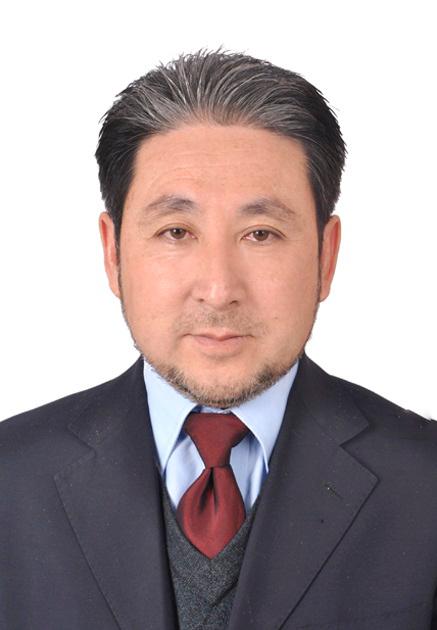 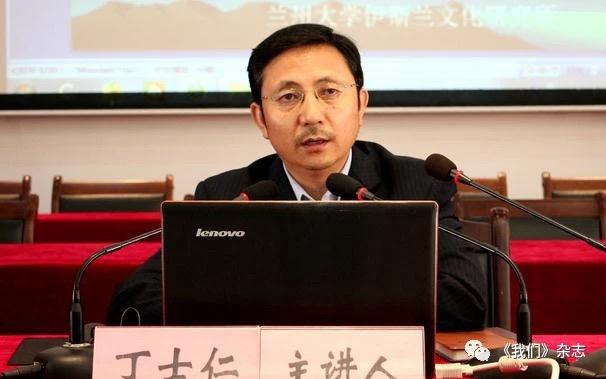